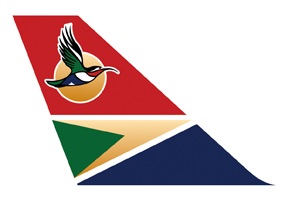 St Helena Government (SHG) is pleased to announce that SA Airlink has been chosen as the preferred bidder for the provision of a scheduled commercial air service to St Helena.

SHG will now enter into a period of contractual negotiations with SA Airlink.  It is anticipated that a formal announcement will be made in the coming weeks on completion of negotiations and contract signing.  It is at this point SHG will be able to confirm details such as the commencement date, frequency, aircraft type, the international hub and connecting airports.

Details on the cost of fares and sales distribution will be released shortly after contract signing.

The public are asked to be patient during this period of negotiation after which all of the details outlined above will be publicised.